Diptirekha Padhi is an Odia Singer who is 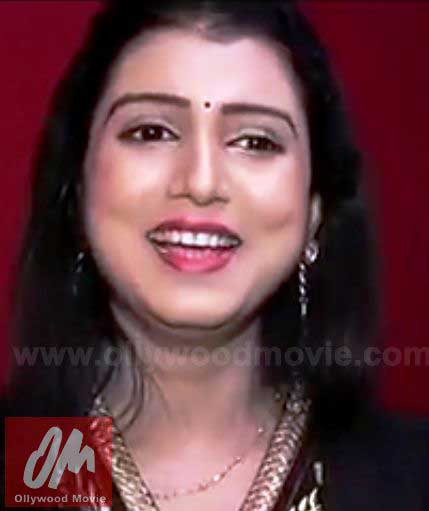 She has been trained in Indian classical Odissi music by Guru Pradeep Kumar Das.

She got here into limelight for the song Thia Pala song from the Movie Bhaina Kan Kala Se.

She has additionally tried her in acting with a lead role in an tele serial titled Rajakanya which airs on Colorsodia channel. 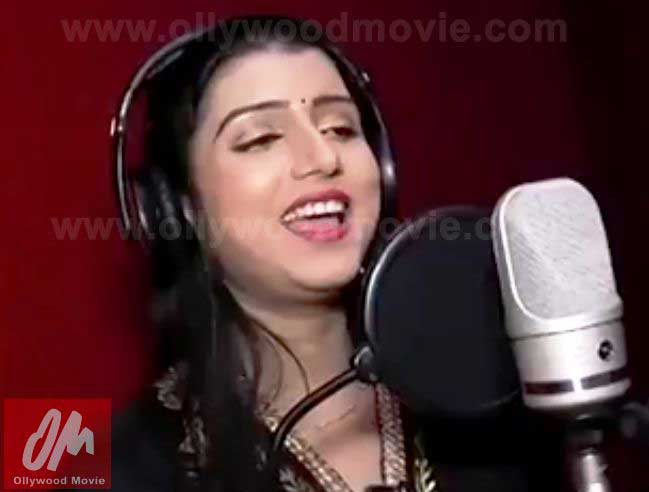 Diptirekha Padhi was born and taken up in Bhubaneswar, Odisha. 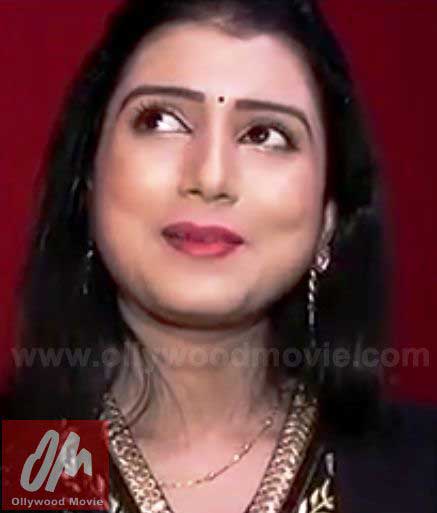 She has completed her schooling from prestigiousSri Satyasai Highschool. She has done her graduation from Ramadevi Womens College.

Then she has done her M.A in Economics from Utkal Univesity. She loves music of different genres.

Dipti at all times wanted to be an Bollywood Playback Singer. On the very early age she entered in to Rajadhani Kala Parisada for music and her parents inspired so much to go forward.

She began learning music from Guru Chaitanya Mohapatra and then learned from Guru Pradeep Kumar Das and finished her Bisarad there.

She were given her first break for the song in a movie Love Dot Com and one album song.

Then she offered many songs for lots of films and albums and gained positive reviews. In 2016, She lent her voice with Satyajeet Pradhan for the song “Thia Pala” from the movie Bhaina Kan Kala Se, which went biggest hit of the year. 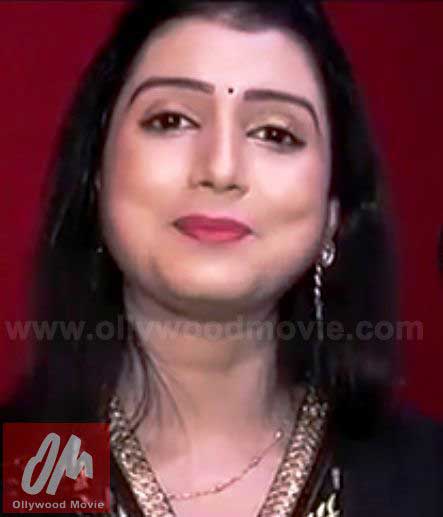 Thia Pala Song became a biggest milestone in her rising career path.Again movie Tu Mo Love Story songs are coming together with her marvelous voice. She is focusing on music but, if she will get any excellent offer for acting then she is going to work on that too.

Back to Top
Close